A family of five needed room to grow in their federal era bungalow in Dulwich Hill. A previous addition had extended the ground floor out onto their precious rear yard so, they wanted to go up! They needed two bedrooms, a bathroom & a rumpus/ guest room for the teenagers.

Downstairs the parents wanted an ensuite & walk-in-robe off their bedroom. The space adjacent was the original sitting room with immaculate fire place and bay window but, this had been semi-enclosed to create a (4th) bedroom.

It was a simple matter of creating a doorway from the adjoining bedroom & installing internal partition to form the master suite. It also accommodated the stairway to the new first floor addition.

It connected to a central gallery space, with high ceiling & skylights. This allowed natural light & ventilation into the hallway at the middle of this house, which had previously been very dark. The two bedrooms were located on the south side of the addition, which minimized solar radiation from the north and there were of virtually identical size, which minimized arguments between siblings! The rumpus room opposite offered glimpses of the city skyline through the trees beyond, not unlike a tree-house. Its high south wall allowed the owners to display their collection of movie posters & the room provided the right atmosphere to watch them on the home theatre.

Externally, the new second storey presented as large gable, very similar to the original one at the front. As it was set back some distance, was not obtrusive and complemented the streetscape. It created no noticeable over shadowing to the neighbours and no privacy issues.

The whole process went very smoothly and the owners were very happy (see testimonials). They have a house that will allow the whole family to live there for the long term. 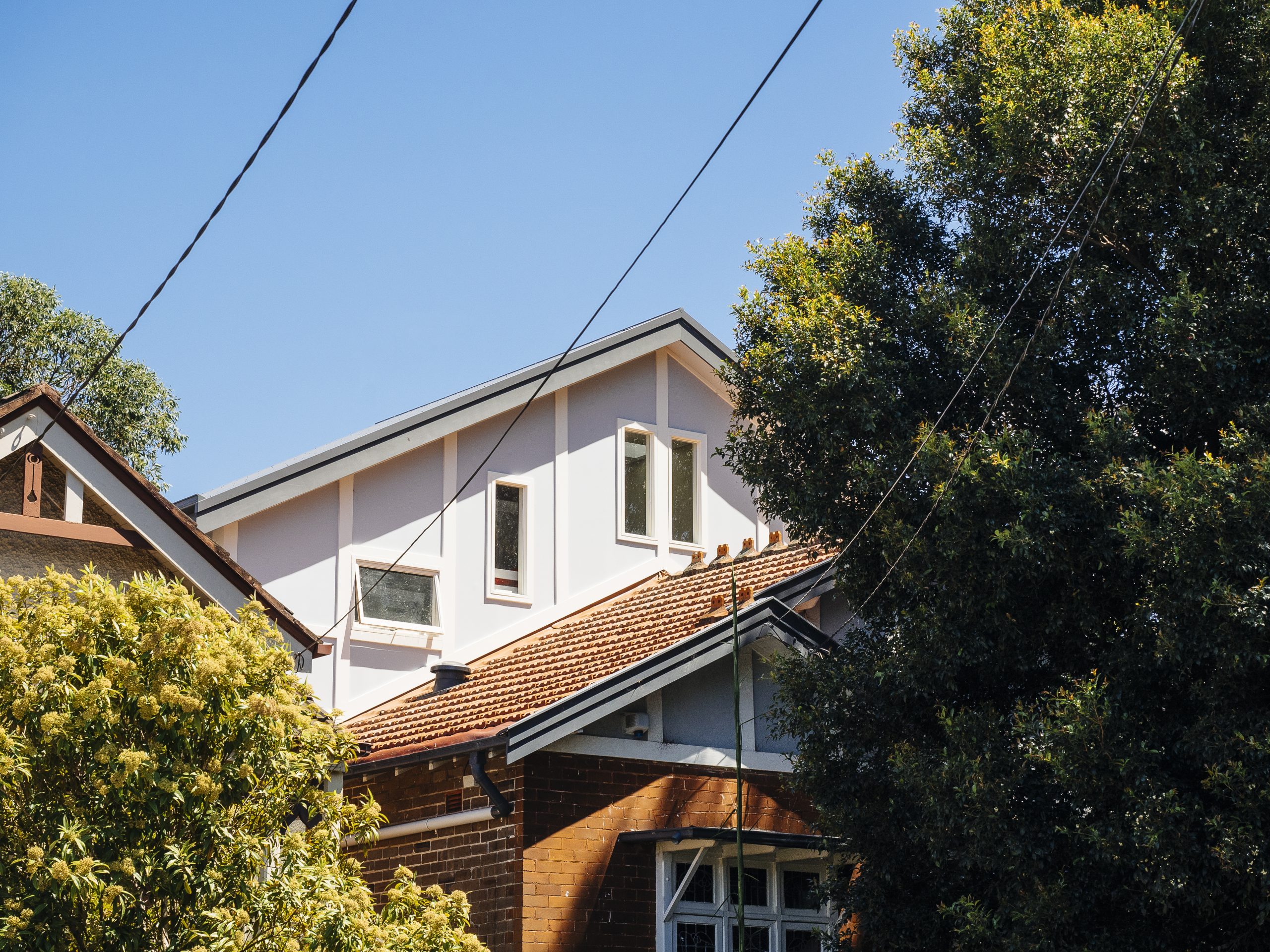 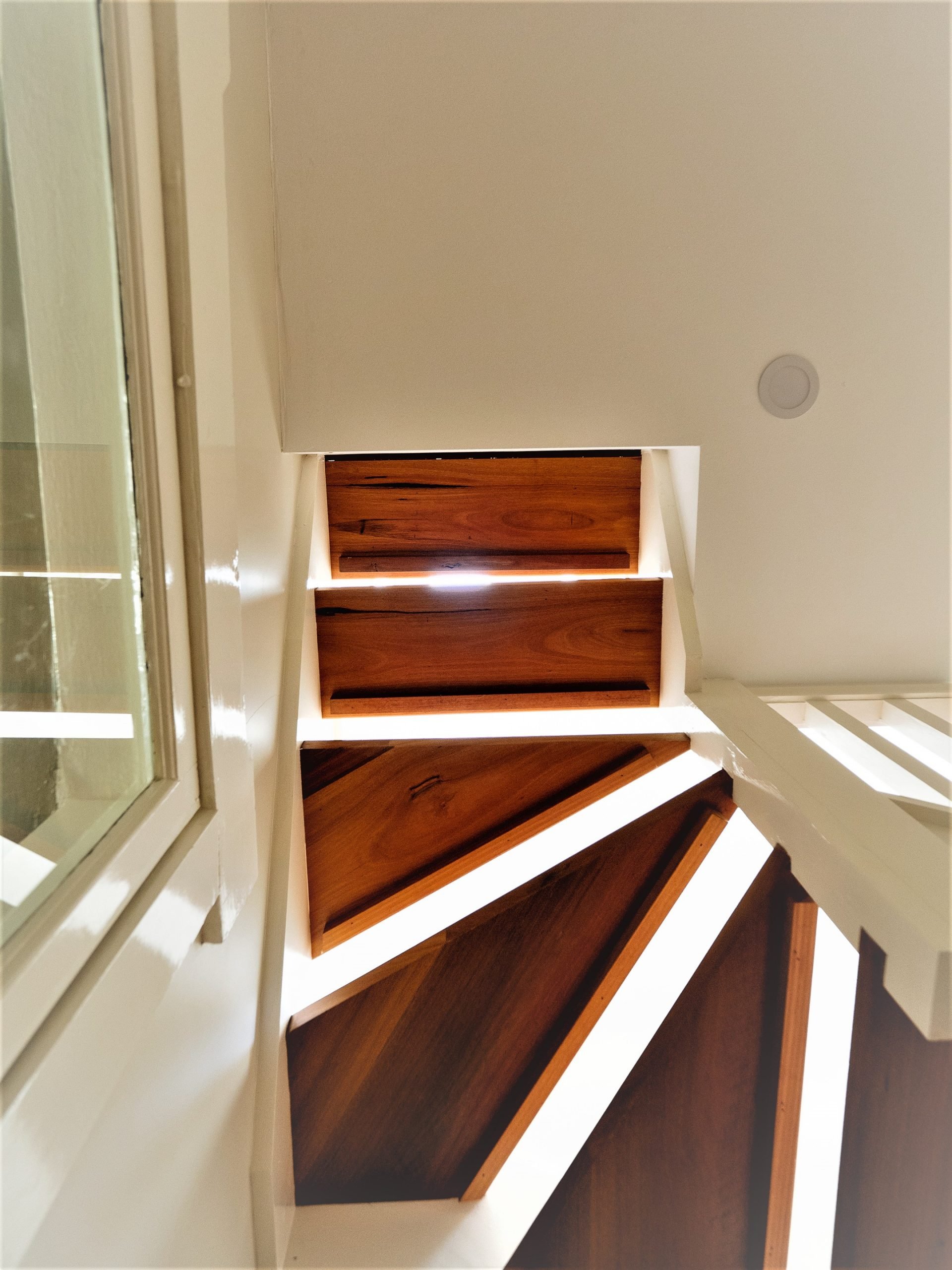 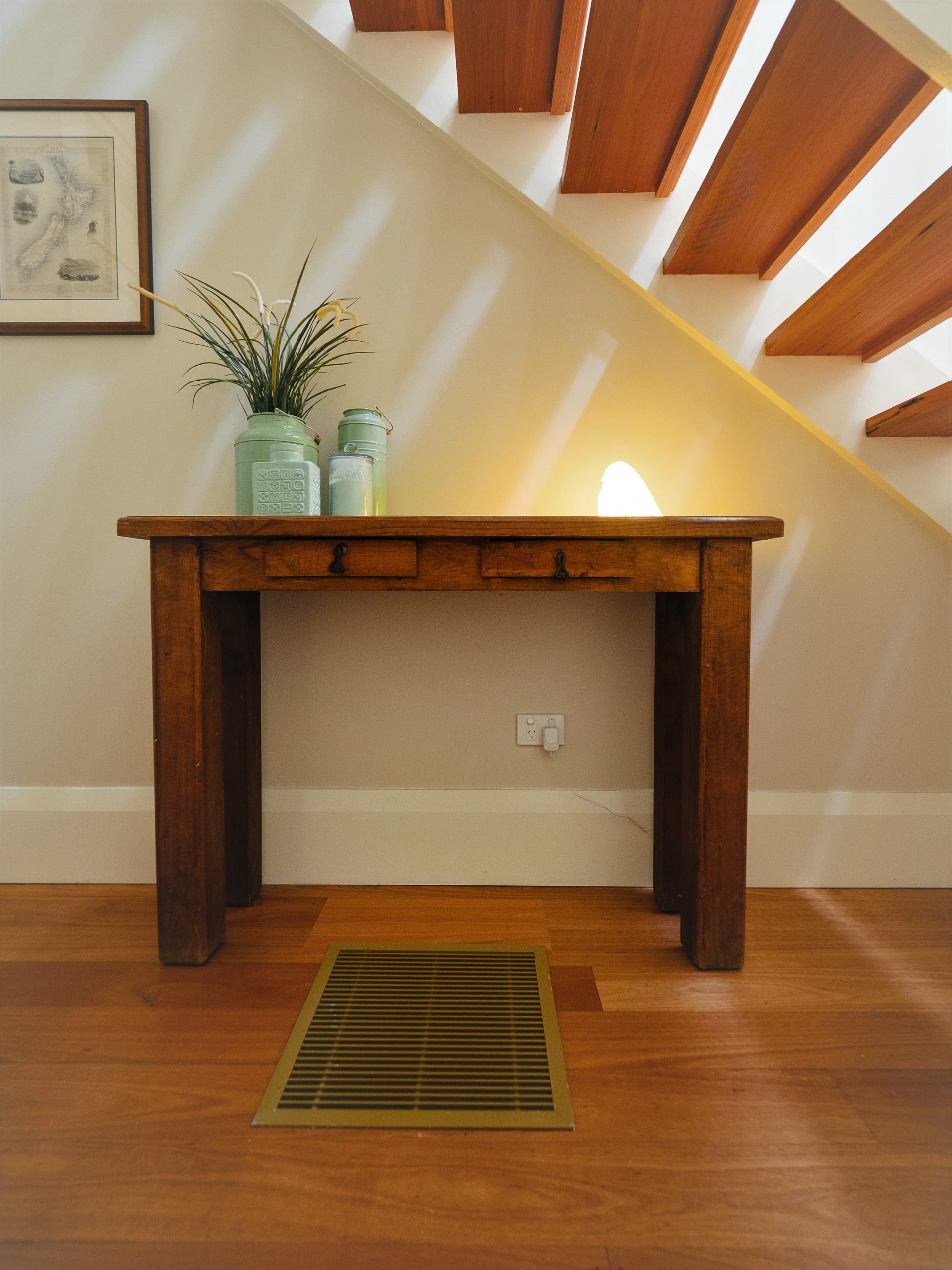 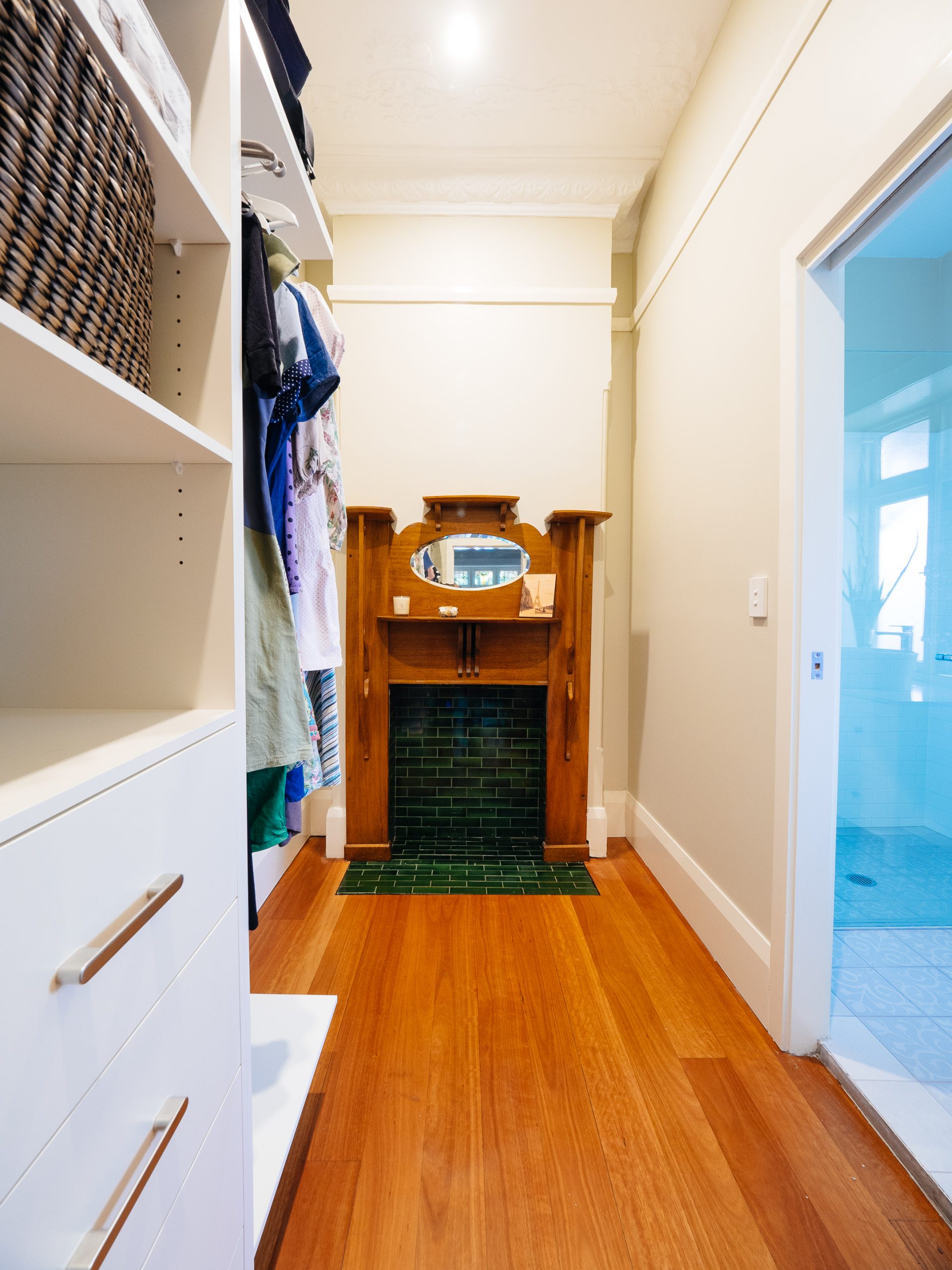 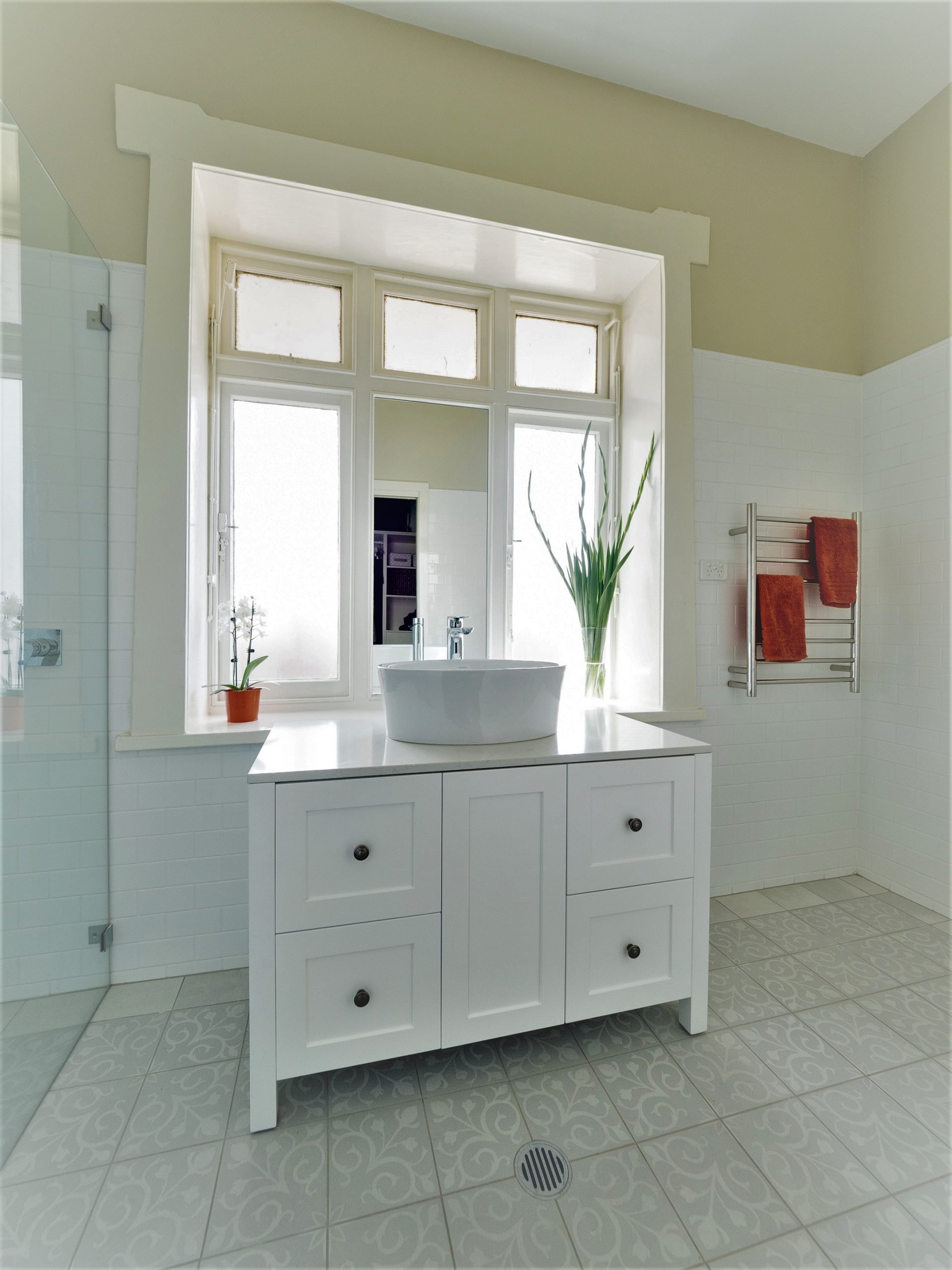 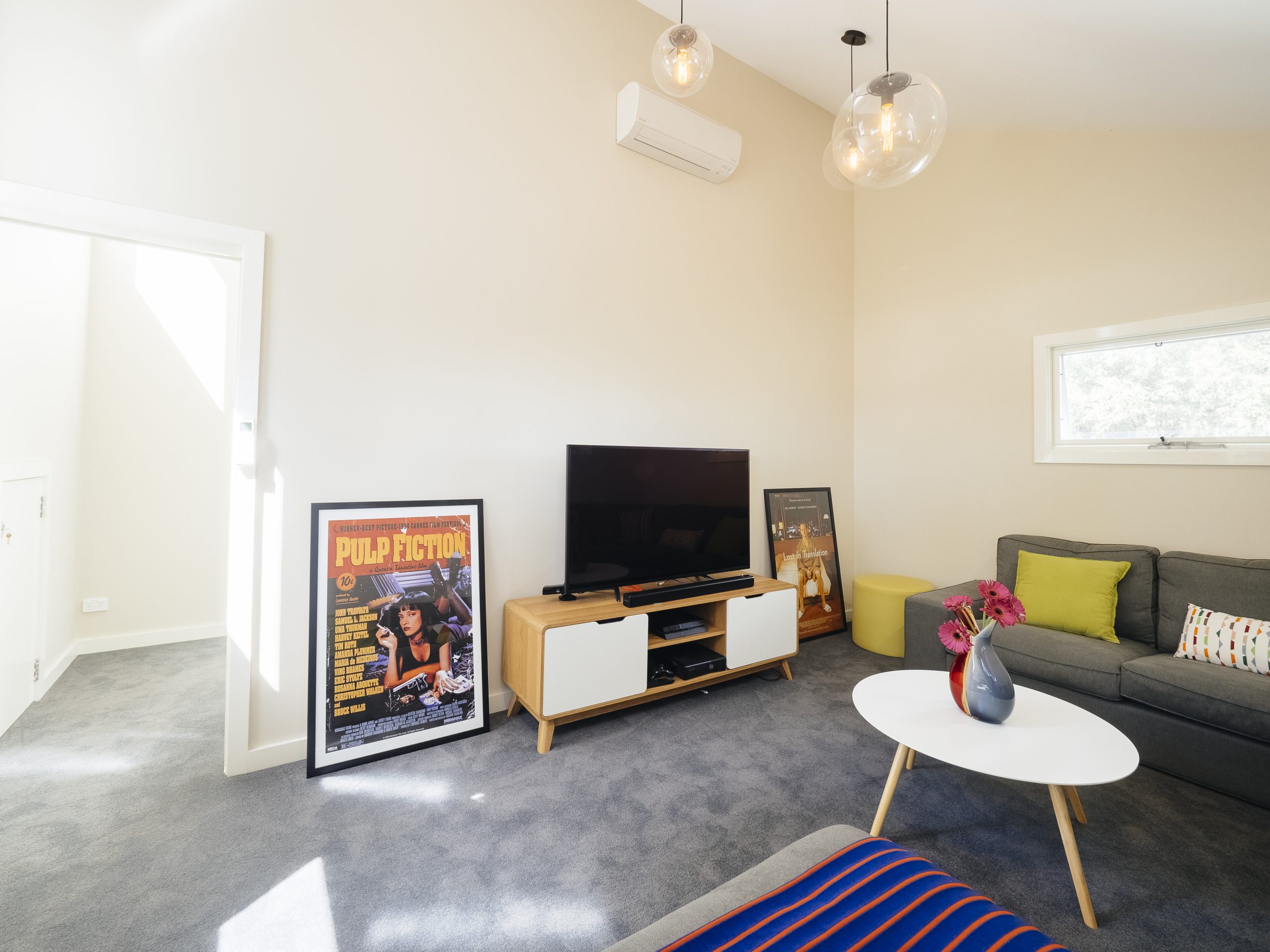 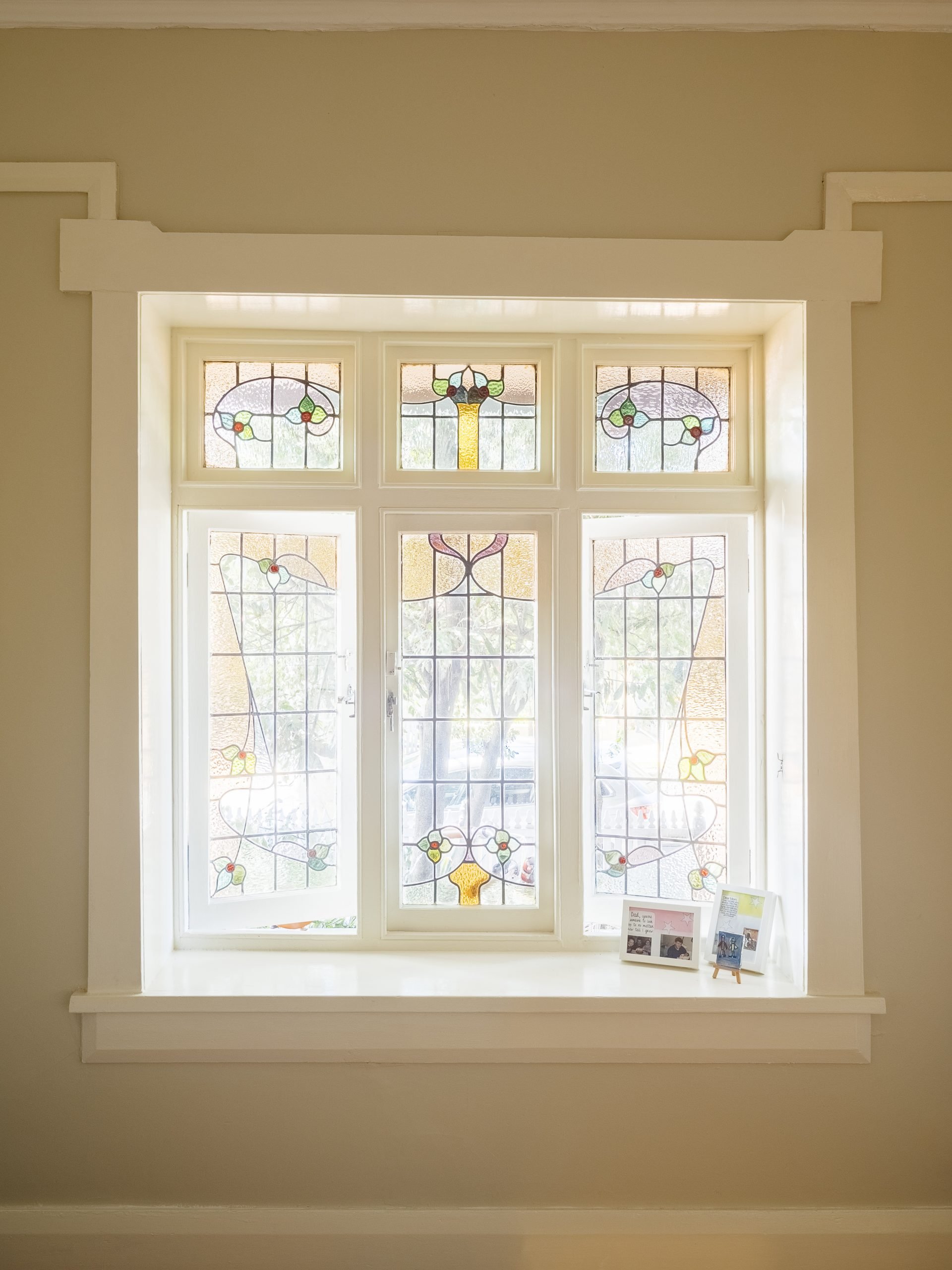 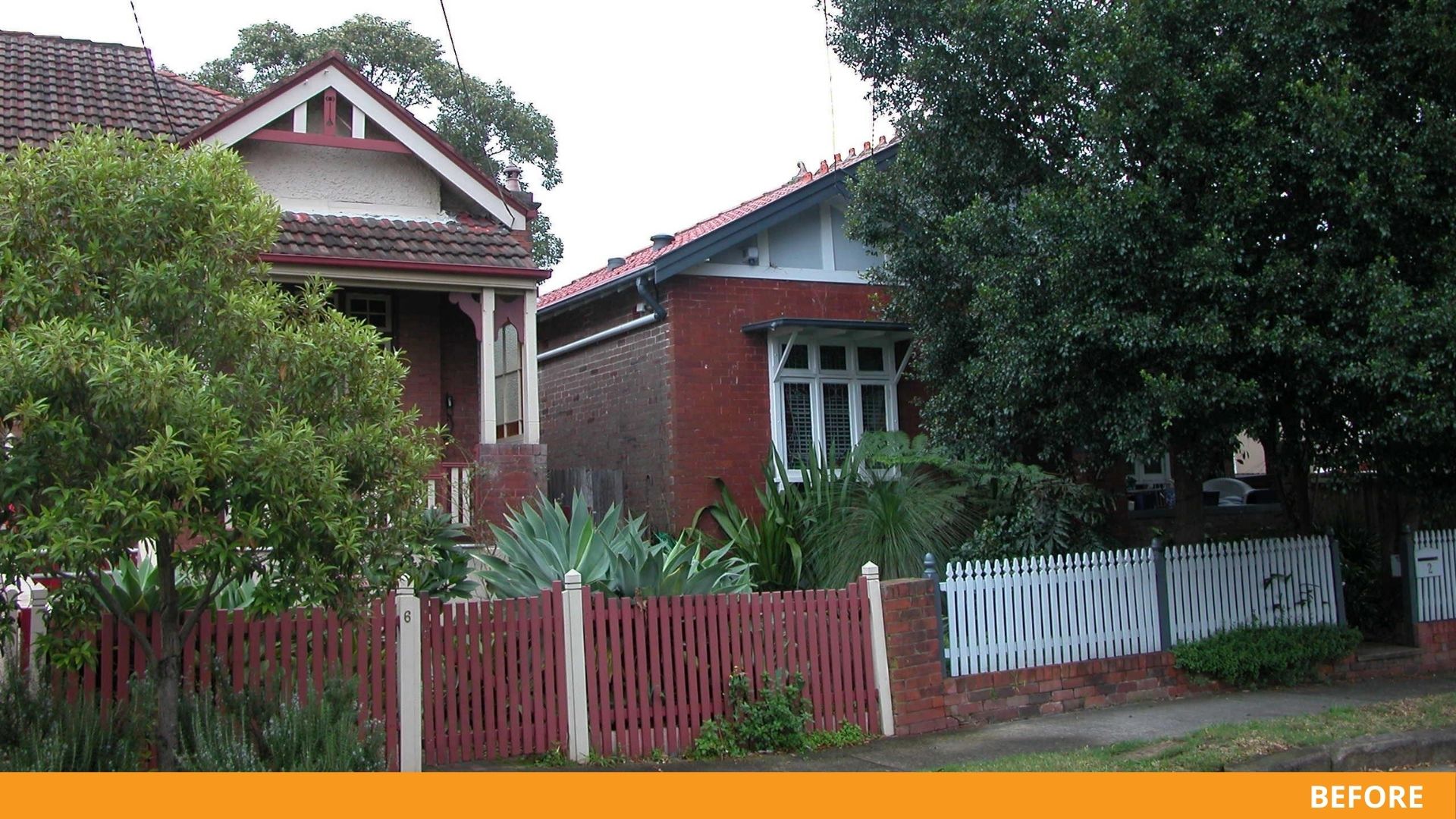